More than 50 gems dealers from Colombia, India, New York, Israel and Bangkok will be participating in the second-ever rough Colombian emerald auction sponsored by Fura Gems, the primary owner of the famous Coscuez emerald mine in Colombia. Crystals from the mine are noted for their large sizes, intense color and immaculate clarity.

Among the treasures that will be offered for sale in the United Arab Emirates from April 3 to 10 are two rare and exceptional emeralds weighing 81.2 carats and 83.8 carats, respectively. In all, more than 210,000 carats of uncut emeralds in high, medium and commercial qualities will be on display.

Back in 2018, the Toronto-based Fura Gems announced that it had acquired a 76% stake in Coscuez, a mine that had been in operation for more than 400 years. Up until Fura's involvement, activities at the mine had been carried out on a very traditional, small-scale basis. Fura’s automated mining operation allowed for the processing of 30 tons of material per hour. 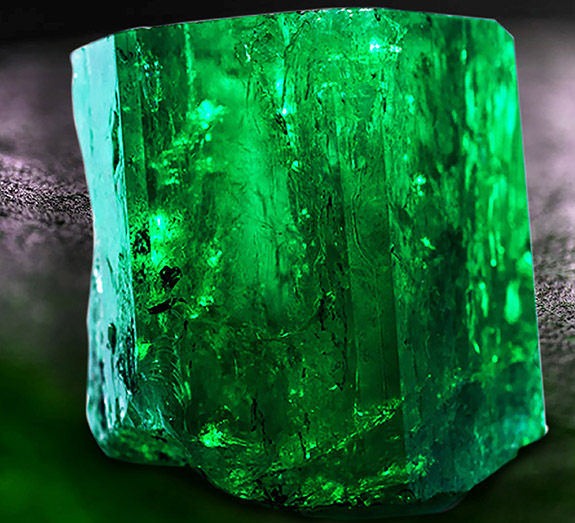 In October 2020, Fura received a 30-year extension for its mining license in Coscuez, and in December 2021 it received the environmental approvals to upgrade the mining operations from mid to large scale. Fura projects that, by 2023, it will become the world's largest supplier of rough Colombian emeralds. The mining company claims that it is the only provider of rough Colombian emeralds in an organized platform. 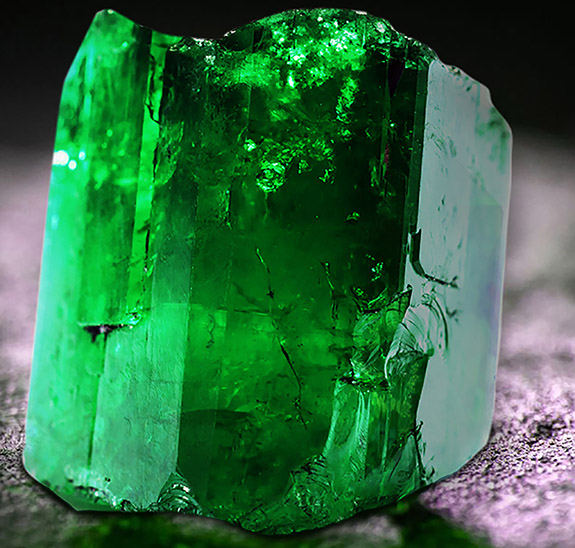 In a first-ever for Colombian emeralds, Fura will guarantee the complete traceability and transparency of its entire auction lot of emerald roughs by utilizing the Gübelin Gem Lab’s Provenance Proof blockchain system. For these top-quality natural masterpieces, Gübelin’s Emerald Paternity Test certifies the mine of origin. Fura also noted that the emeralds being offered are, without exception, ethically and sustainably mined.

At the April auction, Fura will also introduce a first-of-its-kind grading system for rough Colombian emeralds. This grading system will allow buyers to select calibrated parcels and even single pieces with similar color and clarity.