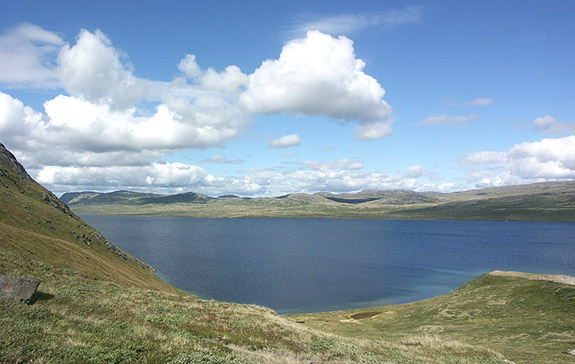 Multiple news agencies have confirmed that De Beers commissioned a survey to measure the viability of off-shore diamond miningnear the town of Maniitsoq. De Beers would capture those diamonds using the same ship-based processing technology employed successfully near the coast of Namibia.

A De Beers spokesperson told Rapaport News that the early-stage research was intended to understand the region's topography. 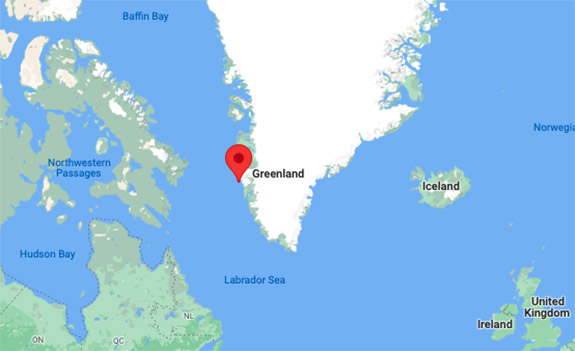 The initial study was conducted by the Geological Survey of Denmark and Greenland (GEUS), which is part of the Danish Ministry of Climate, Energy and Utilities.

Reuters reported that diamond deposits — formed under the intense pressure and heat of volcanoes — are known to be present onshore in west Greenland.

Off-shore diamonds are particularly prized because of their high value. 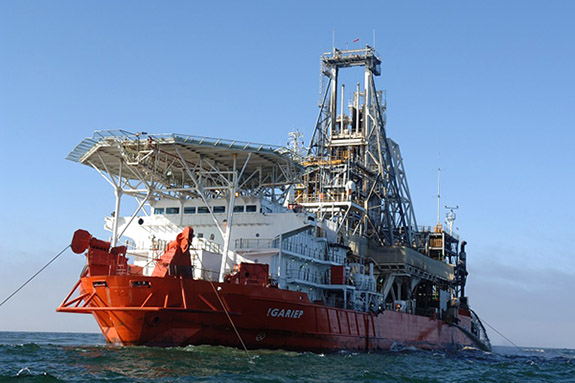 Ninety-five percent of the diamonds pulled from the seabed near Namibia, for example, are classified as gem quality. This compares to just 20% of gem-quality diamonds coming from De Beers’s top mine in Botswana. Some experts surmise that the diamonds in the ocean have endured such a pounding for so long that only the gem-quality ones could remain intact.

The initial survey in Greenland was conducted at a depth of 50 to 200 meters. The GEUS told Reuters that it would take months to analyze its data.

Off the coast of Namibia, Debmarine — a 50/50 joint venture between the Republic of Namibia and the De Beers Group — operates a fleet of ocean-based mining vessels that comb the ocean floor at a depth of up to 400 feet using advanced drilling technology.

Dredged gravel is pumped to the ships, where sophisticated X-ray machines and other diamond-sorting devices separate the gems from the gravel, and leftover material is returned to the sea bed. Recovered diamonds are securely sealed in containers, loaded into steel briefcases and flown by helicopter to De Beers's land-based facilities.

The newest ship in the Debmarine fleet will have the capacity to extract 500,000 carats annually.