Welcome to Music Friday when we often feature throwback songs with jewelry, gemstones or precious metals in the title or lyrics. In late March 1969, Dennis Yost and Classics IV reached #2 on the US Billboard Hot 100 with "Traces," a melancholy song about a man looking back on his life and longing for the love that got away. 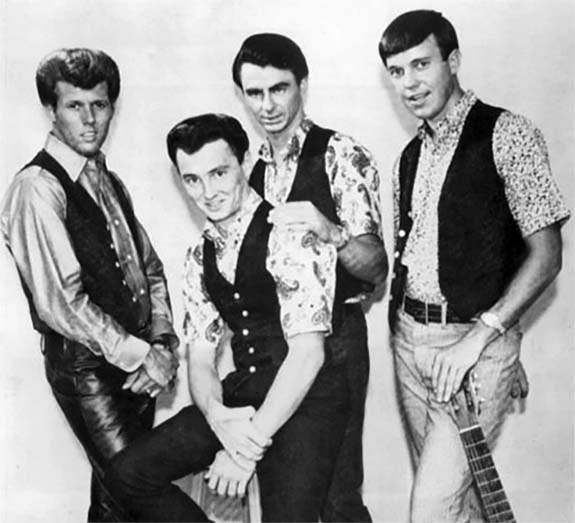 In the song, the man finds a trove of items from the past that brings back vivid memories of a relationship that "didn't work out right." Among his "traces of love" is a ring.

He sings, "Ribbons from her hair / Souvenirs of days together / The ring she used to wear / Pages brown, an old love letter / Traces of love long ago / That didn't work out right / Traces of love with me tonight."

In the final verses, the man says a prayer, hoping that the love of his life will someday come back and dry the traces of tears from his eyes.

Even though "Traces" was released more than 52 years ago, it still gets significant airplay on oldies stations and is considered a classic. In fact, BMI placed "Traces" 32nd on its list of the top 100 songs of the 20th century.

Frontman Yost told the The Tennessean newspaper in 2002 that Classics IV was “the first soft-rock band.” The smooth, easy-listening style of Classics IV stood in stark contrast to the Woodstock-generation protest songs that were popular during the same period.

Please check out the audio clip of Yost and Classics IV performing "Traces." The lyrics are below if you'd like to sing along…

Ribbons from her hair
Souvenirs of days together
The ring she used to wear
Pages brown, an old love letter

I close my eyes and say a prayer
That in her heart she'll find
A trace of love still there
Somewhere, oh, oh